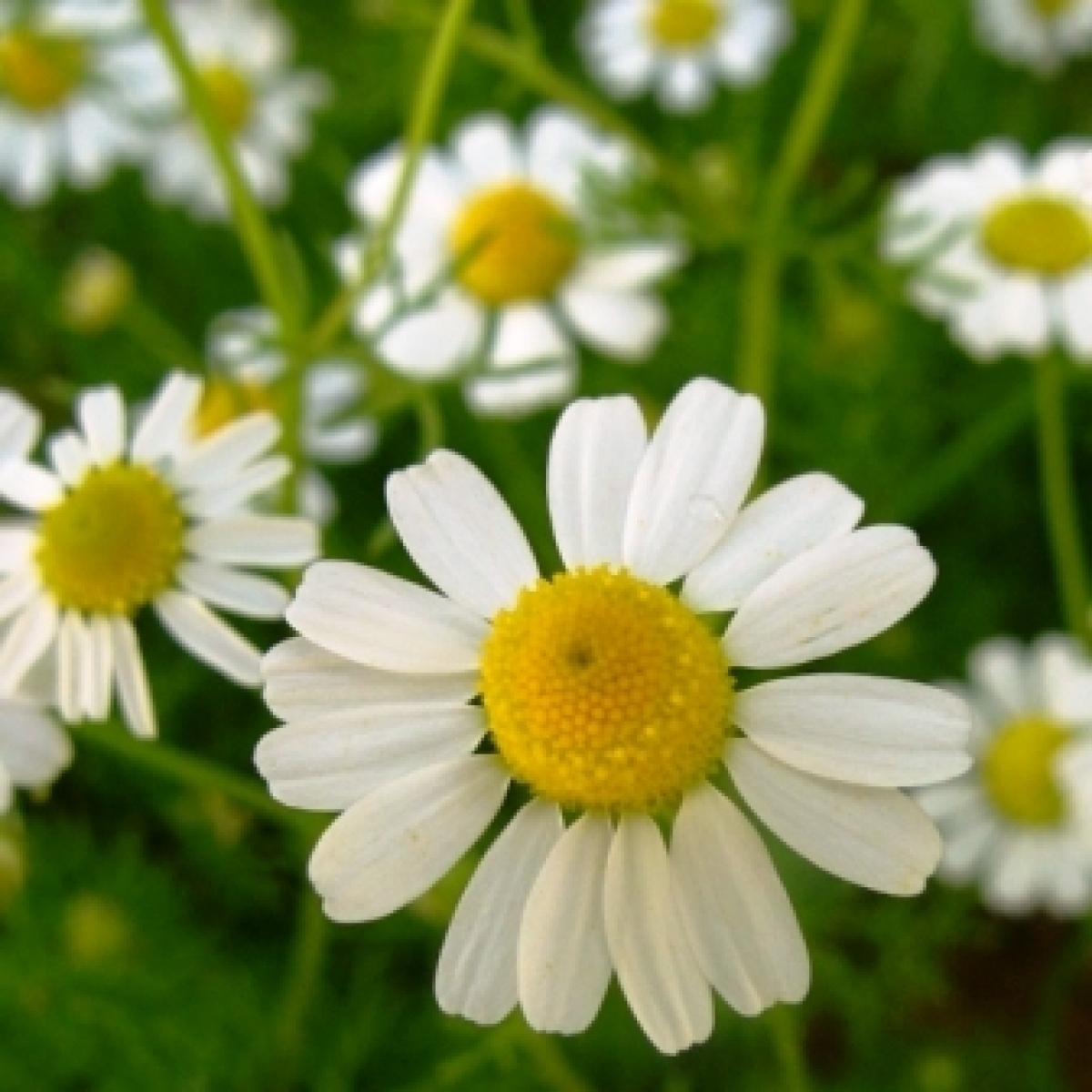 German chamomile is used in herbal medicine for a sore stomach, irritable bowel syndrome, and as a gentle sleep aid.[citation needed] It is also used as a mild laxative and is anti-inflammatory[9] and bactericidal.[10] It can be taken as an herbal tea, two teaspoons of dried flower per cup of tea, which should be steeped for 10 to 15 minutes while covered to avoid evaporation of the volatile oils. The marcshould be pressed because of the formation of a new active principle inside the cells, which can then be released by rupturing the cell walls, though this substance only forms very close to boiling point. For a sore stomach, some recommend taking a cup every morning without food for two to three months. It is also used as a mouthwash against oral mucositis.[citation needed] It has acaricidalproperties against certain mites, such as Psoroptes cuniculi.